Strategic location dominating the Aegean Sea and the southern approach to the Dardanelles Straits, a peninsular country possessing an archipelago of approximately 3,000 major islands

Despite the economic crisis that has emerged, mainly since 2010, Greece remains appealing as an investment location because it offers businesspeople a wide variety of investment opportunities that take advantage of the country’s strategic geographic location and unique competitive advantages. Greece is a natural gateway to more than 140 million consumers in Southeast Europe and the Eastern Mediterranean, a region with a GDP of almost 1 trillion Euro. As the hub of diverse emerging markets, Greece provides access to populations with a strong demand for consumer goods, infrastructure modernisation, technology and innovation networks, energy, tourism development, and light manufacturing.

At the same time, Greek companies and banks have a strong foothold in the markets of neighbouring states. Investors are discovering that Greece has a combination of characteristics that are unequalled in Europe. Greece is a leading global tourism destination, an emerging regional energy hub, and possesses highly educated and multilingual human capital. 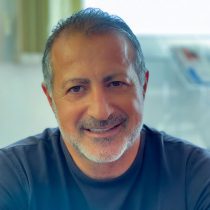 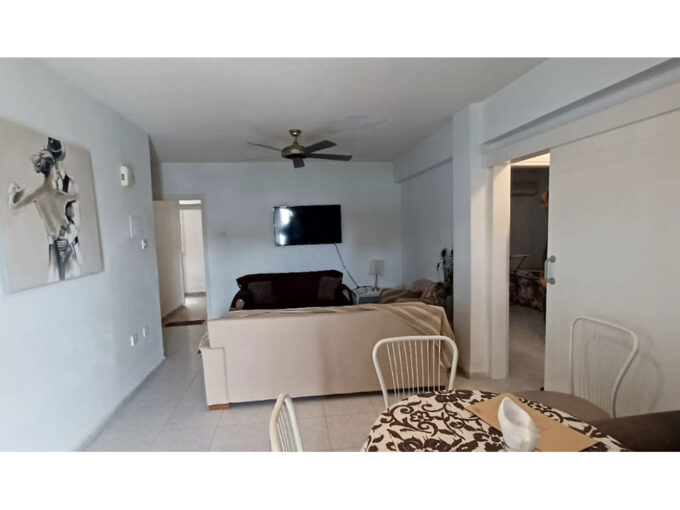 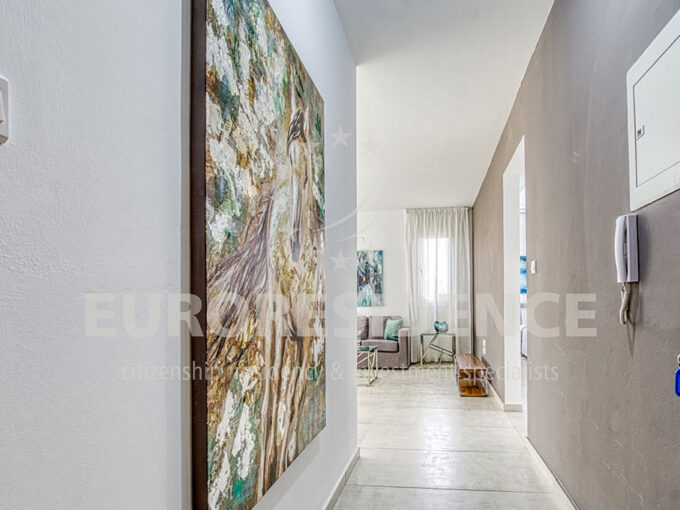 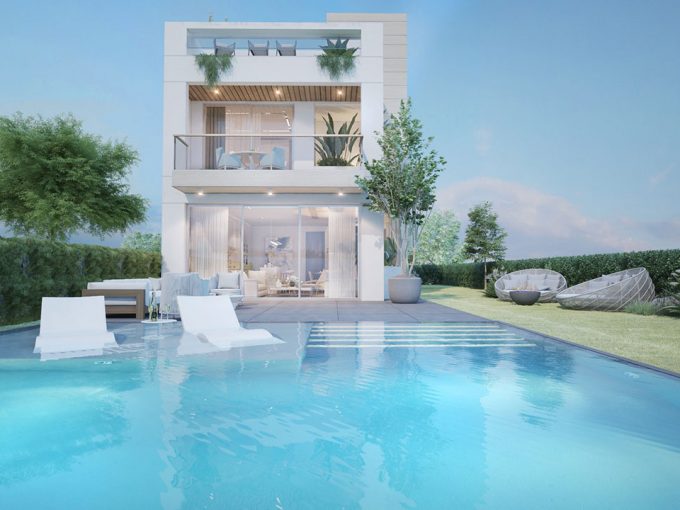 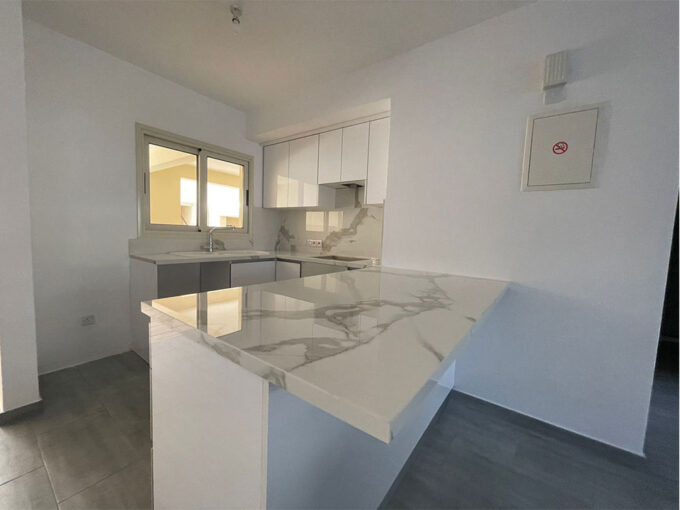