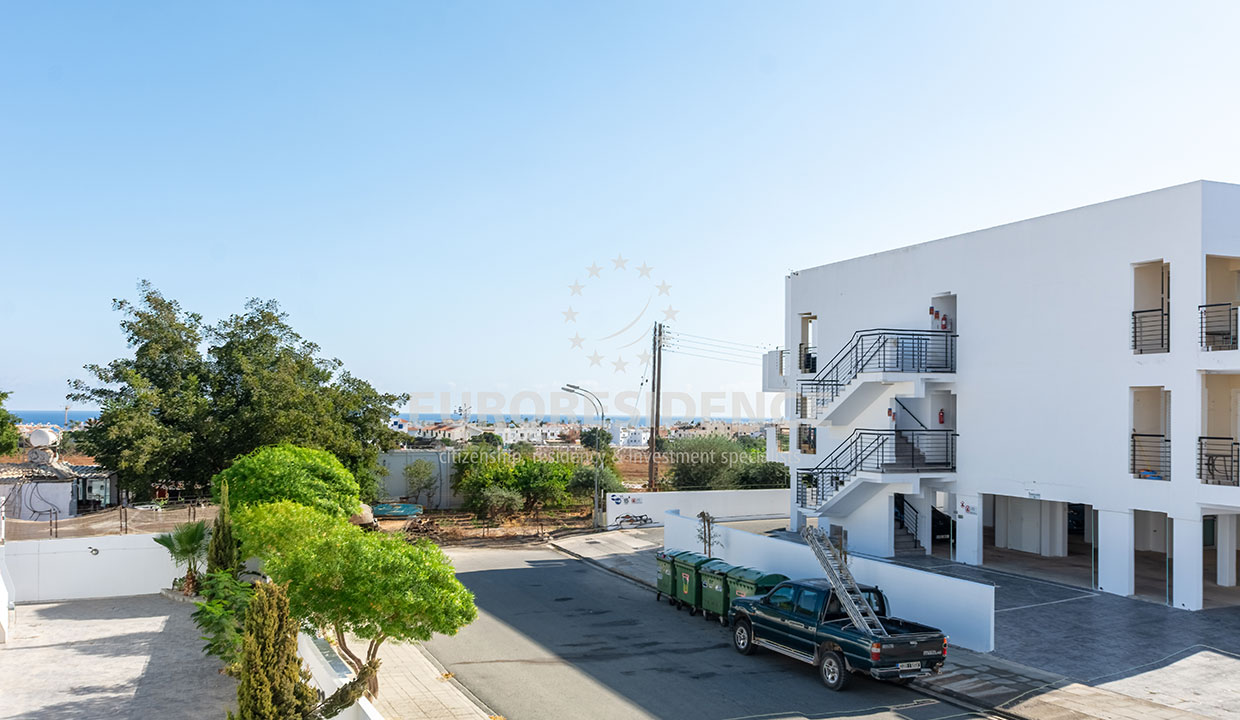 THE APARTMENT IS V.A.T. EXEMPT 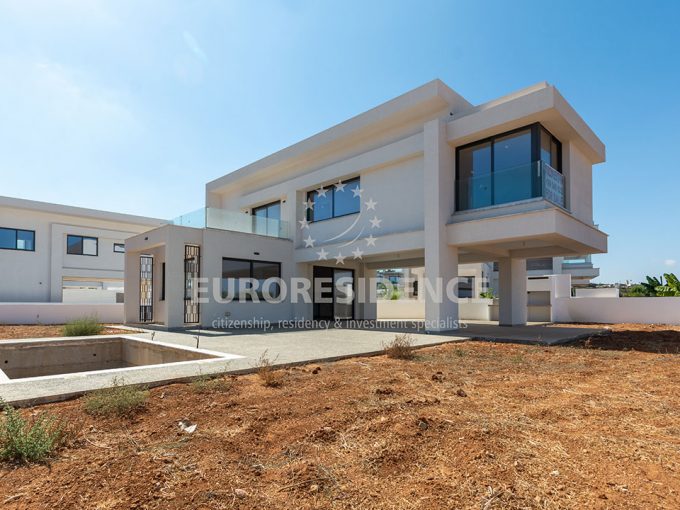 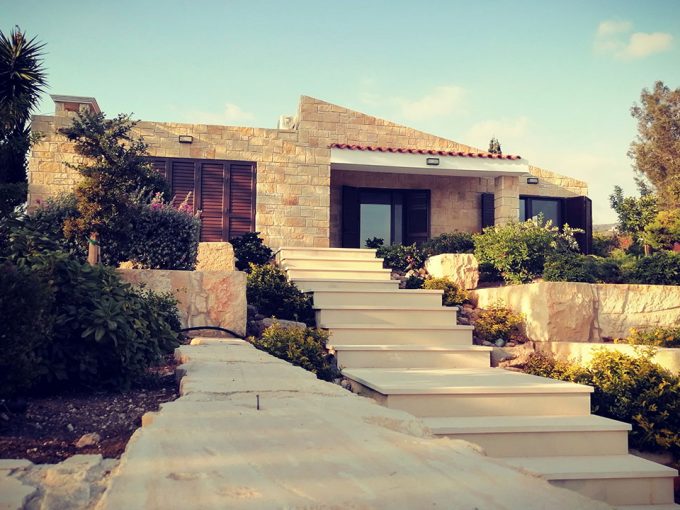 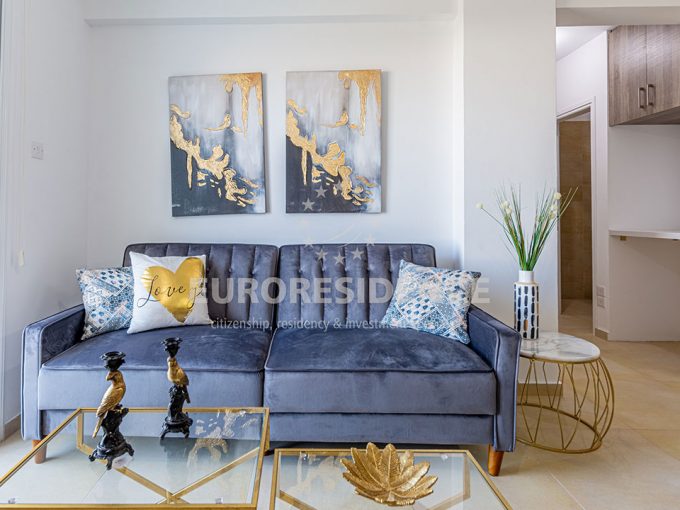 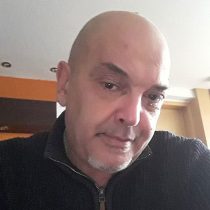 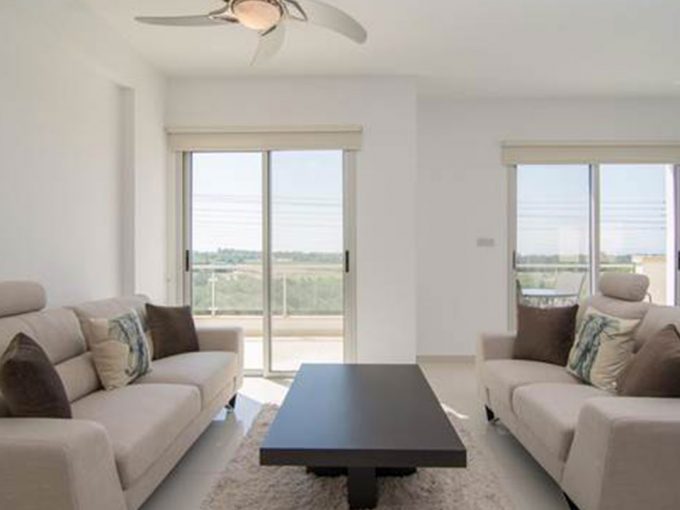 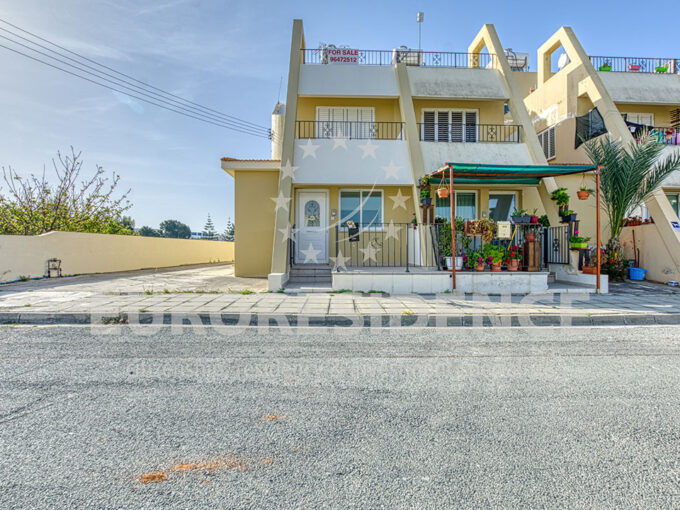 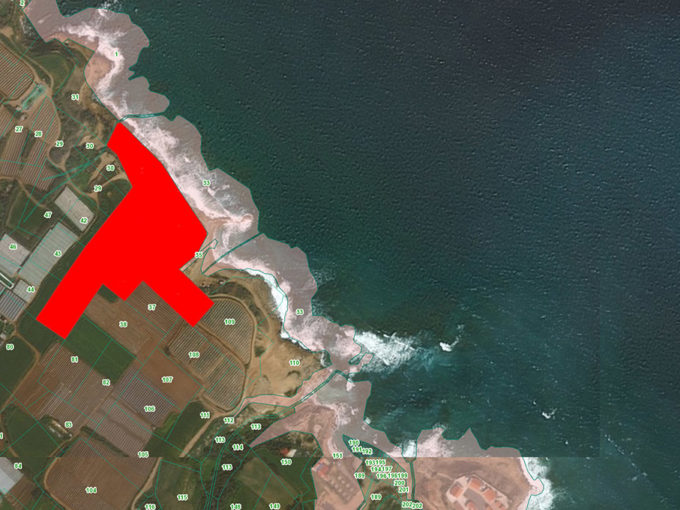 Seafront Plot for Investment in Kapparis